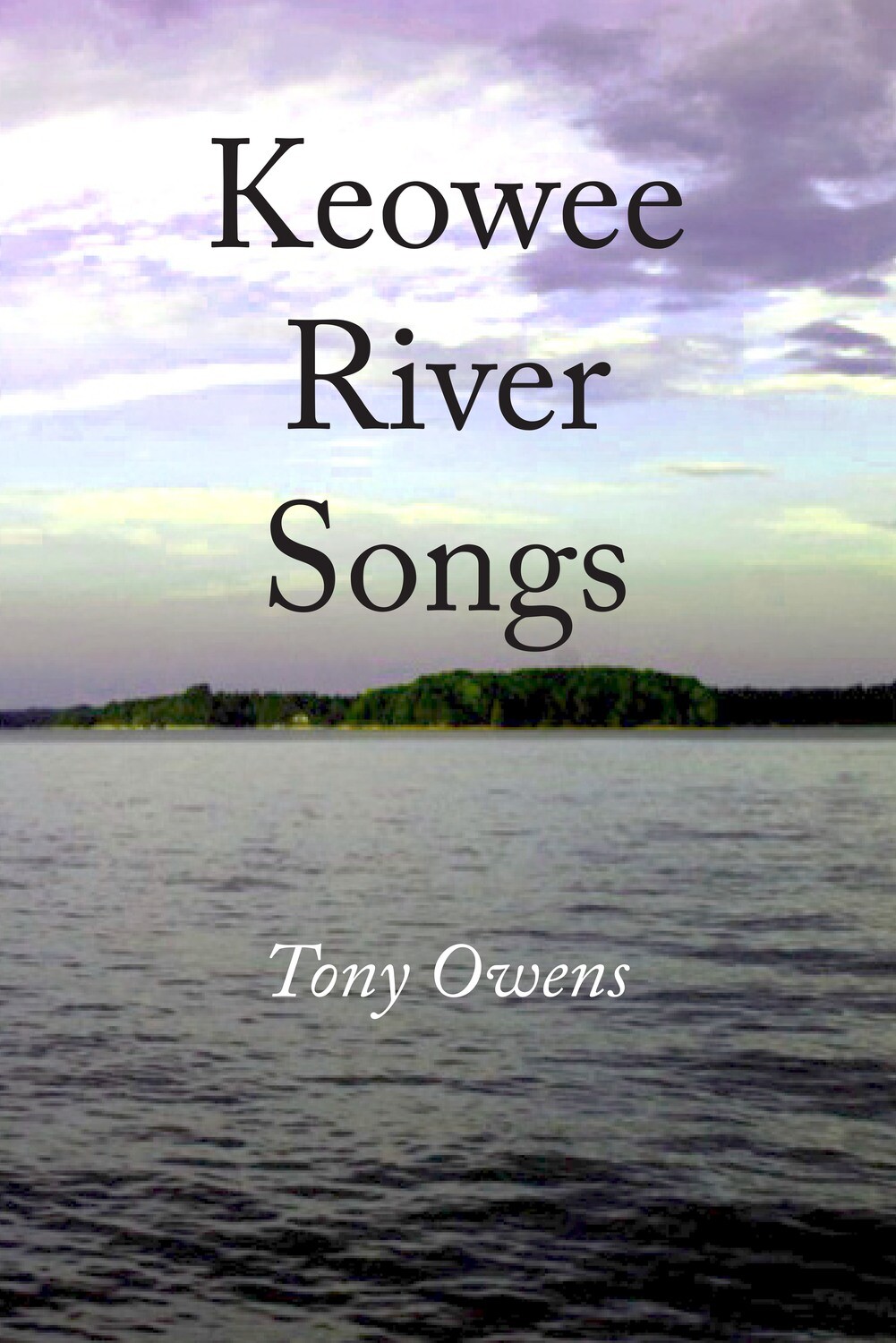 Tony Owens’ wonderful undulating poems flow with the ease and power of the river they evoke. The are awash with the theology of place, rooted yet spreading heavenwards. They are songs of the exiled heart. —Joseph Pearce, author of Tolkien: Man and Myth, The Quest for Shakespeare, Solzhenitsyn: A Soul in Exile, Through Shakespeare’s Eyes

In 1973, the Keowee Valley in northwest South Carolina was submerged by a man-made dam, but in this superb collection of poems Tony Owens has resurrected the valley and allowed it, though erased physically, not to be erased in our memory.Each poem has the precision and vividness to stand alone, but they interweave to create a deeply moving narrative of a lost world.

—Ron Rash, author of Eureka Mill, Serena, One Foot in Eden, The Cove

Tony Owens was born in Pickens County, South Carolina and spent many enjoyable hours at his grandfather’s cabin on the Keowee River. He holds graduate degrees in Writing and American Literature. He has taught at the college level and worked as a training consultant/ instructional developer for major corporations. He currently teaches courses on traditional music and the arts at OLLI/Furman University in Greenville, South Carolina.