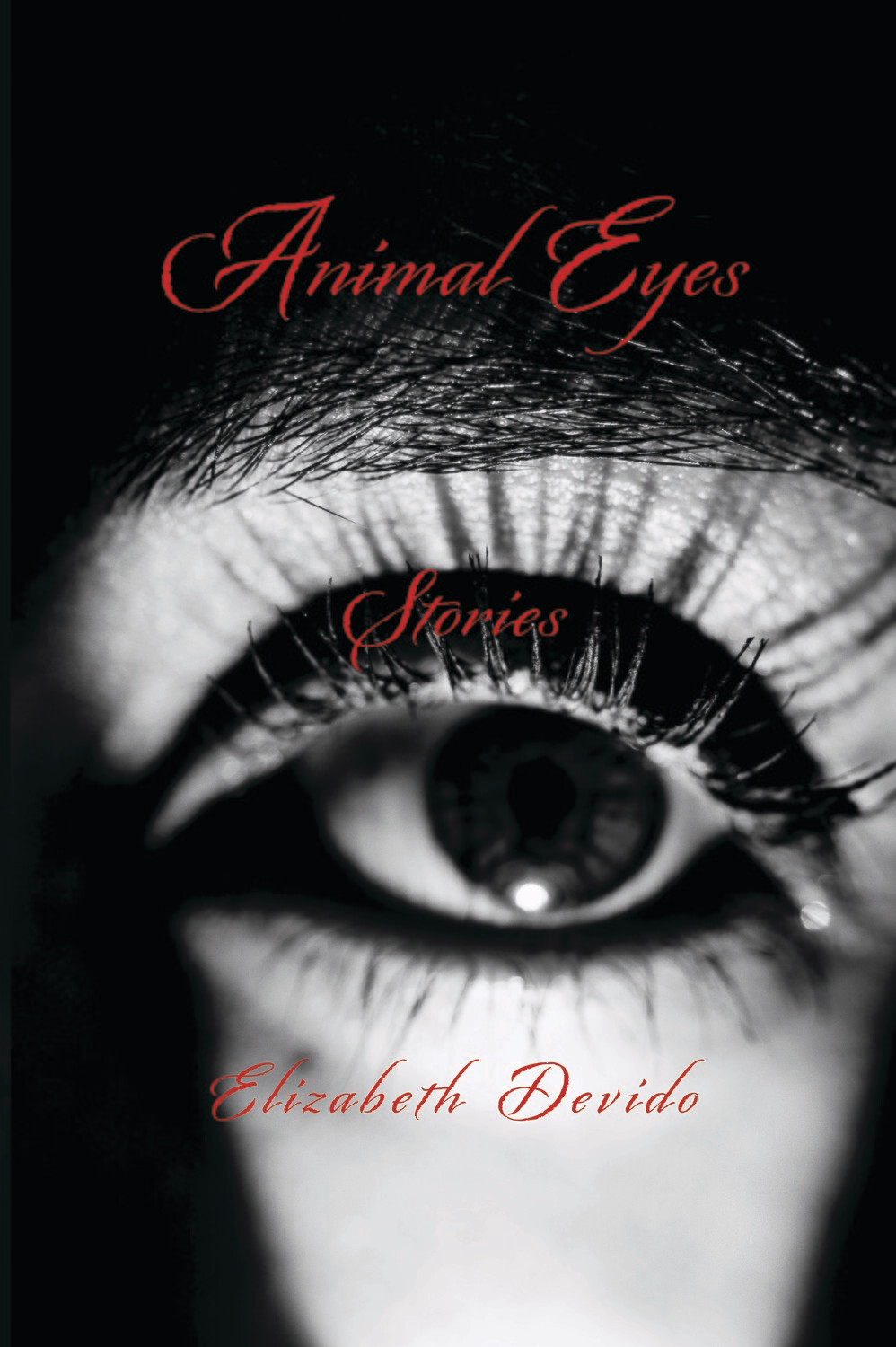 Animal Eyes and Other Stories

My best friend Henry lived next to a cemetery. From the time we were little kids, growing up on different sides of town, it became our go-to place for whatever nonsense we could come up with. Every day after school, the two of us would bike down to his house to play amongst the tombstones.

The cemetery became a place that was just for us. Neither Henry nor I had a lot of friends. He was the class clown who took delight in pissing people off with his pranks. I was the quiet kid who stuttered whenever he was asked to speak. At school, we were ignored, but at the cemetery, we could be ghosts, zombies, vampires, anything other than two weirdos at the back of the class.

Henry was always the one suggesting we do crazy stuff. I was never much of a risk-taking person, so I relied on Henry to get me out of my shell. If it wasn’t for him, I’d probably stay at home all the time. A week before graduation, he dragged me out to the creek at three am to swim near an alligator nest. Got my hair caught in some branches just over the water, and had to pull a chunk of hair out to escape before the ‘gators smelled us. That’s not the kind of thing I’d have done if Henry hadn’t pushed me.

But the craziest thing Henry ever did was tell me he could see ghosts. He told me he’d look out his window and see specters wandering the cemetery. A civil war soldier who got his head blown off by a cannon. A teenage girl who died by suicide, her mouth still foaming from all the pills she took. A man in a jumpsuit who was sentenced to death for a crime he didn’t commit. Sometimes when we hung out around the tombs, he would get real quiet all of sudden and look around like someone else had spoken to him.