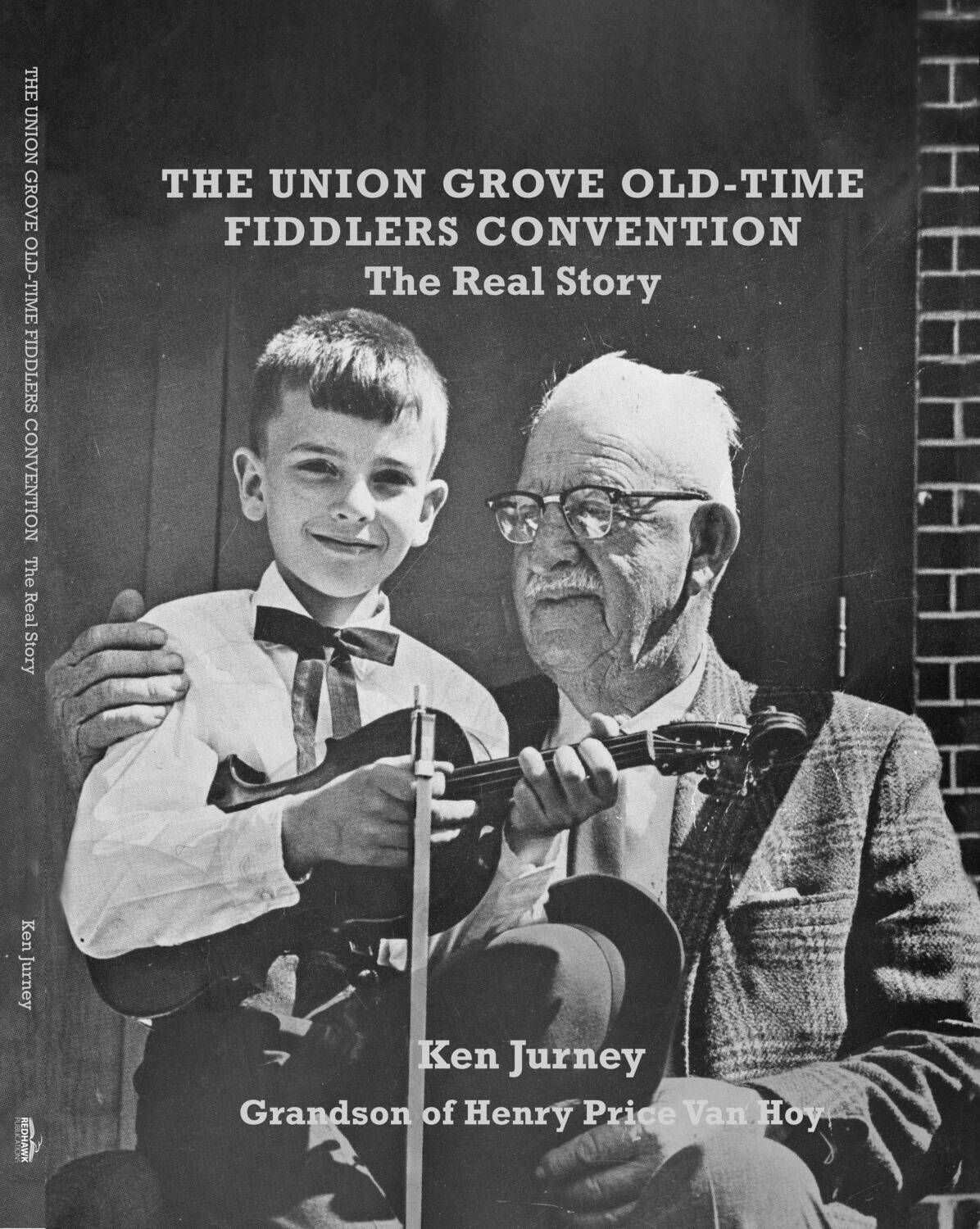 Musicians are among our most important folks. They multiply our happiness and divide our sorrows. They can, with their God-given talent, express what others cannot. The Union Grove Old Time Fiddlers Convention produced and nurtured many of the very finest musicians to have ever performed. For over 55 years (1924-1979) Union Grove held the unique distinction of being the oldest and largest fiddlers' convention in the nation. It was a claim that has never been challenged. The Convention story is a fascinating one, worthy of serious attention from folklorists and musical scholars.

Ken Jurney has uncovered the unvarnished truth of its history. Union Grove's contribution to Southern musical culture can never be overestimated. It was a living, breathing, musical heritage. It was musical magic at its most magnificent.

The Union Grove Fiddlers Convention and its people and their music, and by the grace of our Almighty God, contributed immensely to the musician I am today.

I was born in 1946 and have vivid memories about the Union Grove Fiddlers Convention from the early 1950s until present day. It is my humble opinion Ken's documentation of events, people, and places is spot on.

You can look at the history of almost every genre of American music and find influences from old time, bluegrass, and country music. And the history of those three genres will lead you back to the Union Grove Old Time Fiddler's Convention. Each spring, the Fiddler's Convention put the little community of Union Grove and Iredell County, North Carolina on the national map. Ken Jurney's book tells the story of the country's most revered, and at times infamous, event of its kind - - its humble beginnings, its characters, its growing pains in becoming the "World Championship," and how it ultimately became the victim of its own success. Ken captures why the music we listen to today would be much different without the influences of Union Grove.