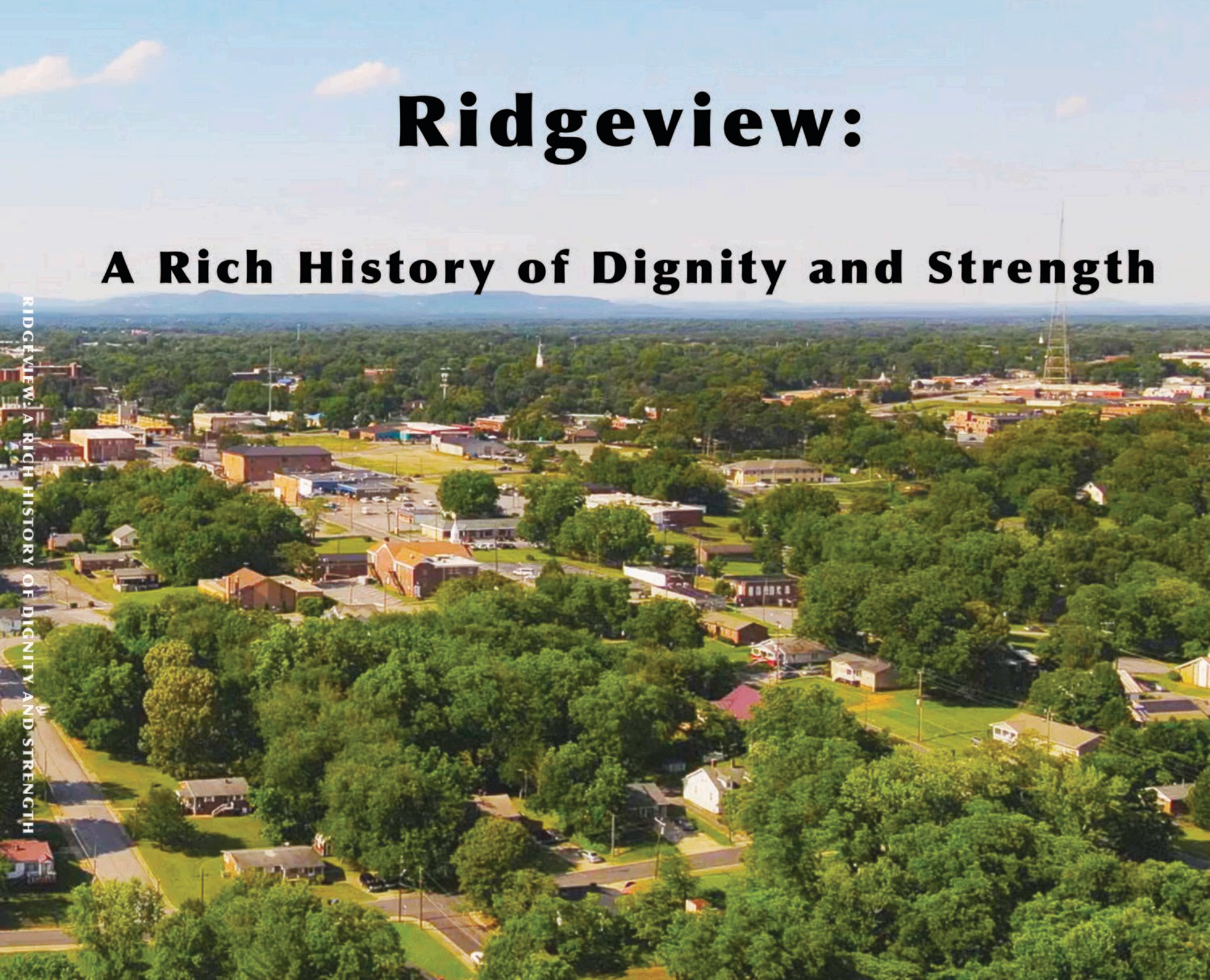 Ridgeview: A Rich History of Dignity and Strength

Across America, sites that harken back to the days of segregation remain. The New York Times documented some of these places in a recent photo essay. When Bill Garrard with the Racial Justice and Reconciliation Discussion Group sent it to me, we got an idea. What if we did the same in Hickory? It soon became apparent there were not enough sites still around for an entire book; however, if we widened our approach to include places of resilience and not only the places of complicated history, the community of Ridgeview and its surrounding environs had much to tell us about a glorious, but often overlooked history.

Victoria McKeller-Peoples and Lakeisha L. Ross were instrumental in helping the project get off the ground. Victoria produced a walking tour of Ridgeview as a class project at the University of North Carolina-Charlotte and was gracious to share information about important places. Ridgeview resident elders were contacted about the project and were interviewed by Project Manager, Patty Thompson. Included in the text of the book are occasional quotes pulled from the interviews as they relate to the photos. While some of the elders chose to remain anonymous, all wanted to offer a peek into their years growing up in Ridgeview in the not-so-distant past. With an army of student photographers led by Clayton Joe Young, CVCC’s star Director of Photographic Technology, we went on a number of expeditions to document photographically important locations. Each photo features an italicized name in the caption giving credit for that student’s remarkable work. We quickly found a number of compelling stories both inside and outside of Ridgeview. Steve Hunt, Executive Director of the Office of Multicultural Affairs at Catawba Valley Community College was gracious with his time, offering guidance and anecdotes from his remembrances. Also considerate was the Reverend Ron Carson, telling us of a racial clash in the late 1960 that never made the paper. With his sage counsel, photographers captured the site.

This book does not intend to cover all of the rich history of Ridgeview. It is only a beginning. Undoubtedly, future works on this vital part of Hickory will go deeper, preserving the stories and the people of Ridgeview. We are, as a community, better when we work together, seeking to understand one another, walking in each other’s shoes. Steps, often small at first, are necessary to a better future, something for which the Racial Justice and Reconciliation Discussion Group strives. Thank you, Lakeisha, Victoria, and Bill for leading us down this path. Thank you Joe, Steve, and Ron. Let’s see where it goes from here.